Cybersecurity: Why is it and why protect your business? Cyber threats aren’t something that only happens in movies, they also happen in real life. Cybersecurity, also known as information technology security, is the practice of protecting computer systems that contain important and/or confidential information.
It’s responsible for combatting threats that can happen in the day-to-day of an organization, website, server, or online transaction, providing protection for their network systems, web apps, emails, etc.

Cybersecurity has two different facets: Offense and Defense. The teams that work on these facets, Red and Blue Teams, are internally responsible for validating the entire organization’s security actively and rigorously.

Why is cybersecurity a key factor at company level?

With the enormous growth that teams connected to the internet have observed worldwide and the Covid-19 pandemic in 2020, the average cost for a data security breach was USD 3.86 million in the entire world. Only in the United States, it added up to a sum of USD 8.64 million.

International company leaders have qualified cyber threats as one of the main business risks, and recognized that the major repercussions cyberattacks generate are:

- Loss or lack of commitment to protecting confidential data.
- The survival of the business.

These costs are due to the fact that a company with a data security breach must discover and respond to the attack or leak, adding to the cost of time inactive and income loss, as well as damage to the brand’s reputation and sense.

A company that isn’t prepared for any type of cyber threat, when faced with a case of data theft, confidential information leak, or a security breach with Ransomware (which encrypts the entire company’s data and asks for compensation in exchange for returning the files), is unable to react correctly to this type of threat. This ends in a loss of all company data and files, rendering the business unusable, affecting the survival of the company, causing money loss as the business cannot be available for clients, weakening its reputation, and possibly having to start from scratch if a file backup was never conducted.

Protect and Optimize the Infrastructure of your Business Network with SASE

Five Reasons for Strengthening Cybersecurity with an SOC Platform

Dangerous myths and risks of cybersecurity

Cybersecurity incidents continue to grow across the world, but there are still some misconceptions about this topic that will be clarified below:

Cybercriminals are external to the company: Actually, many times cybersecurity breaches come from insiders with ill intentions, such as discontent employees that work on their own or with other external hackers. These groups are usually well organized, or in the worst scenario, supported by nations.

The risks are known: In fact, seeing as the area vulnerable to cyberattacks increases daily with many weaknesses that are easily exploitable, hackers take advantage of the enormous attack opportunity that comes from human errors, specifically those coming from employees or negligent third parties that involuntarily cause a data security breach. One of the most common attacks is phishing attacks.

The company is safe: Security is nothing more than a feeling. What could be the safest thing in the world today might not be tomorrow, and that’s why cybercriminals take advantage of the most vulnerable people. Ransomware attacks are more dangerous and the sectors and organizations they affec2t include governments, hospitals, food industries, water companies, etc.

Which are the most common cyberattacks?

Some of the most common and well-known attacks that compromise cybersecurity include:

In this type of attack, malicious code variables are found, such as spy software, trojans, information worms, and others, which allow unauthorized access to the system and lead to damage or spying on company movements.

This type of malware blocks all system files, using an encryption technique, rendering the files and/or system unusable. These attacks demand rewards in cryptocurrency in order to return the files. They are one of the most used techniques today and are considered highly dangerous.

Email scams are the most famous and exploited form of social engineering, as it plays with the user’s mind by sending an email that tells them to click on a link provided because their account or password has been compromised. When they click, the user logs in to a fake website and the cybercriminal obtains their victim’s account information, and is now able to steal their data, money, financial credit, and even their identity.

Denial-of-service attacks are one of the hardest attacks, as billions of requests to a site or server are sent via internet from all over the world, flooding the system’s requests, making the system collapse, and rendering it unusable and inaccessible.

Advanced Persistent Threats are groups of expert cybercriminals who infiltrate a system and remain unnoticed for an extended period of time, giving them the chance to spy on all systems, data, and company information, as well as install Ransomware to continue blackmailing the victim.

In this case, unhappy employees become the worst threat a company can have, as they are usually invisible to security products such as antivirus, firewalls, etc., and abuse their authorizations to install malicious software and steal and/or destroy important information. 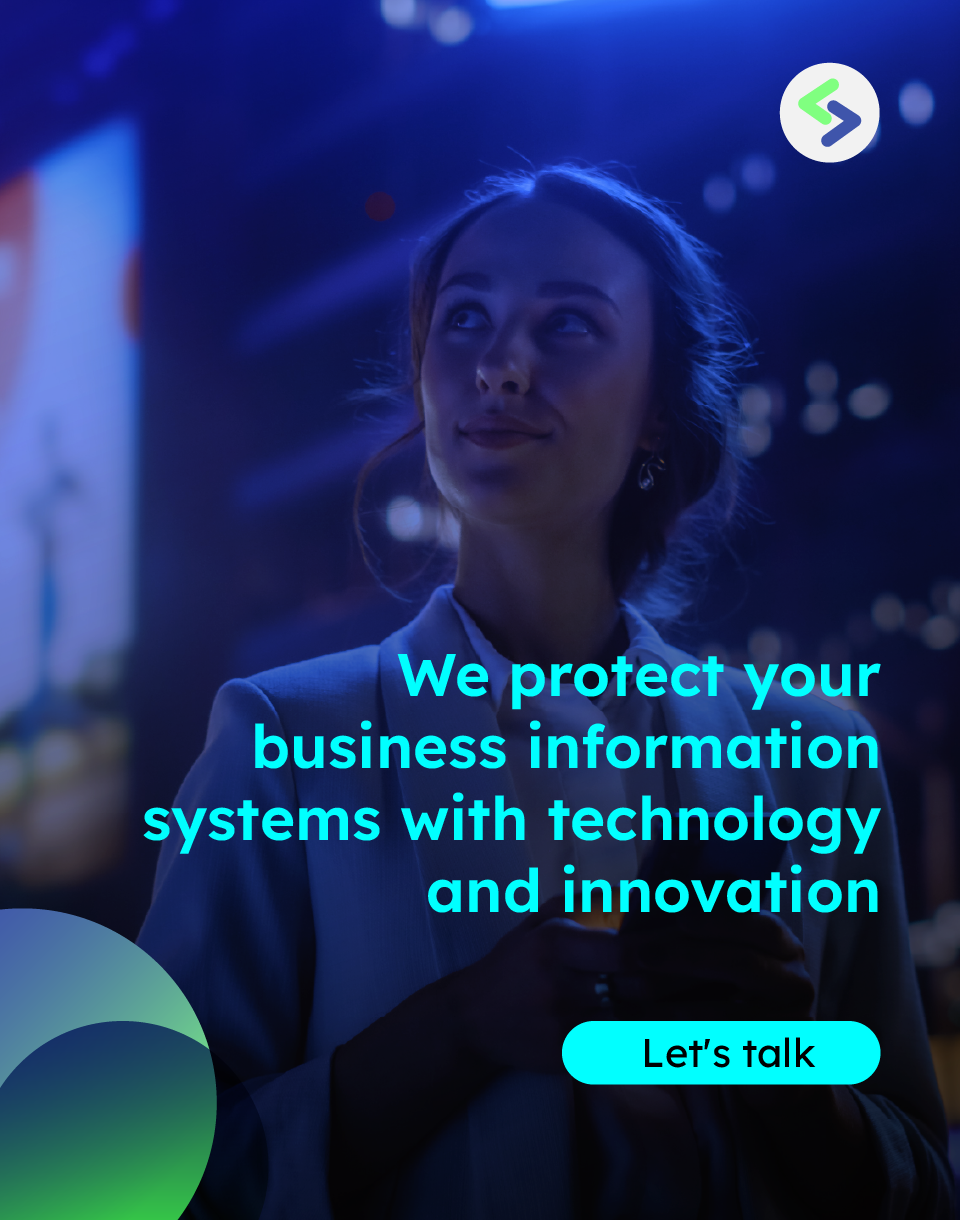